Today marks the one year anniversary of the Nepal Earthquake, sometimes referred to as the Gorka Earthquake where over 8000 people lost their lives. The initial quake, which struck approximately 85 miles west of the capital city, Kathmandu and registered at a magnitude 7.8. The shallow depth of the foci, just 8.2 km, lead to violent shaking which hit the maximum of IX on the Mercalli Intensity Scale. 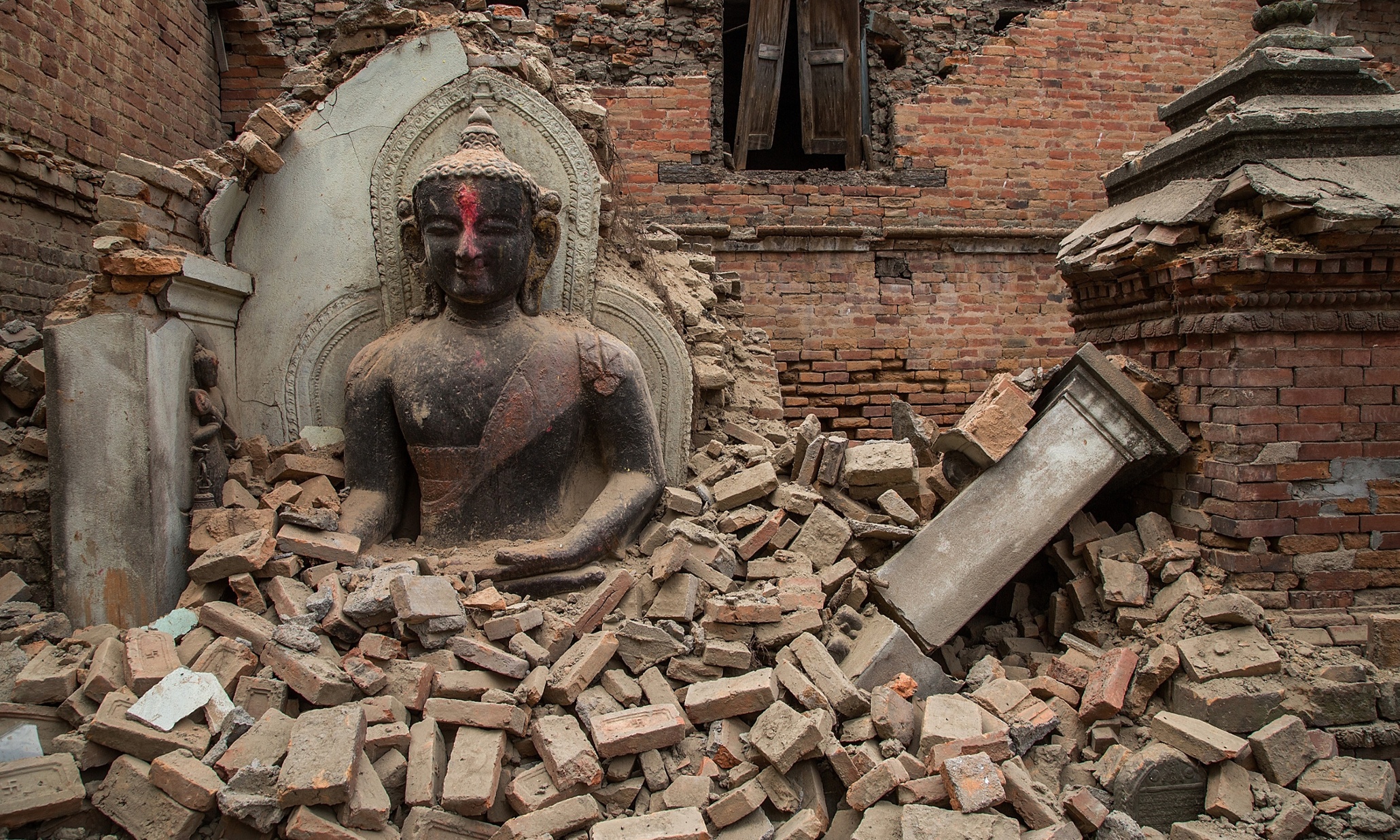 Figure 1. Probably one of the most iconic pictures showing the rubble which was once a UNESCO world heritage site in Bhaktapur

The main earthquake struck at 11.56 am local time and was followed by a magnitude 6.6 just 34 minutes later. Aftershocks continued every 15-30 minutes for days with many hitting over Mg 4.5 hampering rescue efforts. Then on May 12th an earthquake struck further east along the fault line registering at Mg 7.3 killing an extra 218 people.

The Indian plate is currently crashing in to the Eurasian plate at a rapid rate of 45 mm per year, this is the same motion which has given rise to our planets highest mountains; the Himalayas.

As the Indian plate underthrusts the Eurasian plate it can get stuck leading to build up of stresses in areas which are relieved in the motion of an earthquake. Great Kashmir Earthquake of 2005 which claimed the lives of 87,000 people was  and the 1833 Kathmandu earthquakes were both created by the same build up of stress due to the plate collision.

The earthquake was felt over a vast area spanning 5 countries, but it was rural highland areas of Nepal which were worst affected. Landslide caused some of the worst damage. The Langtang Valley was hit by the largest single loss of life with a avalanche nearly 3 km wide sweeping down and burring an entire village. Smaller settlements on the outskirts of Langtang, such as Chyamki, Thangsyap, and Mundu were also buried. It is thought over 300 people died in the avalanche. The onset of the monsoon season soon after the earthquake killed even more people as the unstable ground was unable to hold up under the heavey rains causing further landslides. 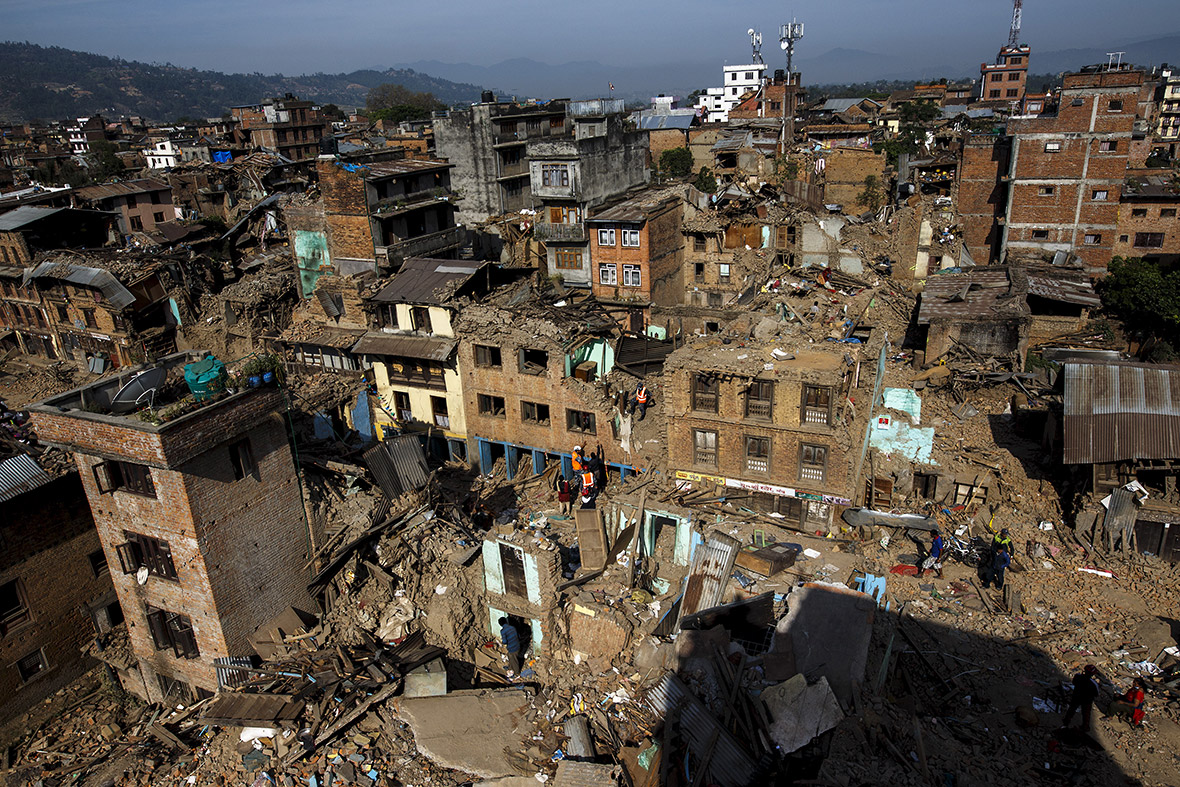 Figure 3. Collapse houses in Sankhu, on the outskirts of Kathmandu

The earthquake also set in motion the deadliest disaster on Mount Everest since it was first conquered by Edmund Hillary in 1953. Everest is 220 km east of the earthquakes epicenter and was in the midst of its peak climbing season. Nearly a thousand people where on or around the worlds highest mountain at the time of the earthquake, including 359 climbers at Base Camp. Avalanches were triggered in several locations including one which originated on the nearby peak of Pumori which swept through South Base Camp through to Khumbu Icefall. 19 bodies were recovered from South Base Camp along with 61 stranded climbers. On 27 April, National Geographic reported the total killed on Everest was 24 although this figure has not been confirmed.

One year on Nepal is still struggling to recover. Thousands of homes were destroyed across many districts of the country, with entire villages flattened, especially those near the epicenter. 90% of the Napalese army were deployed to the region and within a week millions of pounds in aid arrived in aid from accross the globle, but after the initial rescue and clean up that appears to be the end of “relief”.

Table 1. Number of fatalities by county.

Rubble has been cleared and unstable buildings torn down, but virtually none of the 800,000 destroyed buildings have been rebuilt. According to the Red Cross over 4 million people are living in sub-standard temporary shelter.

With aftershocks still continuing and lack of outside aid it is fear life in the region will never fully recover. Nepal has always been known to be at great risk from tectonic activity in 2013, in an interview with seismologist Vinod Kumar Gaur, The Hindu quoted him as saying, “Calculations show that there is sufficient accumulated energy [in the Main Frontal Thrust], now to produce an 8 magnitude earthquake. I cannot say when. It may not happen tomorrow, but it could possibly happen sometime this century, or wait longer to produce a much larger one.”

Figure 4; The rescue workers ranged from locals to internation aid.

The Nepal earthquake was another stunning example of how some of the poorest countries fair the worst in natural disasters. With little or no building regulations cities like Kathmandu are left exposed and easily torn down by even relatively moderate quakes.

It could be generations before rebuilding truely begins in the region affected by the April 25th earthquake hopefully when the time comes lessons will be learnt and better measures be put in place.